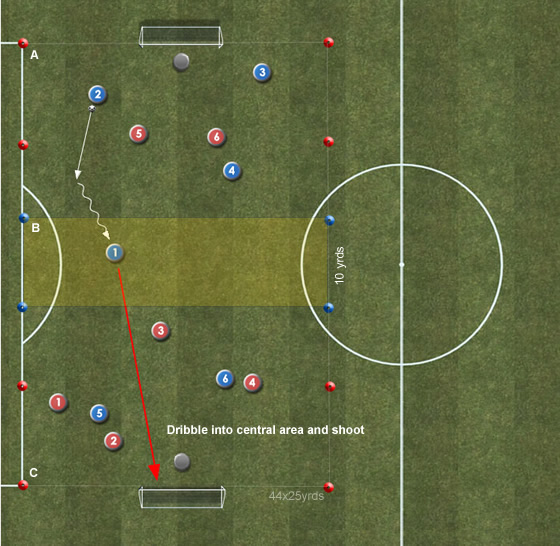 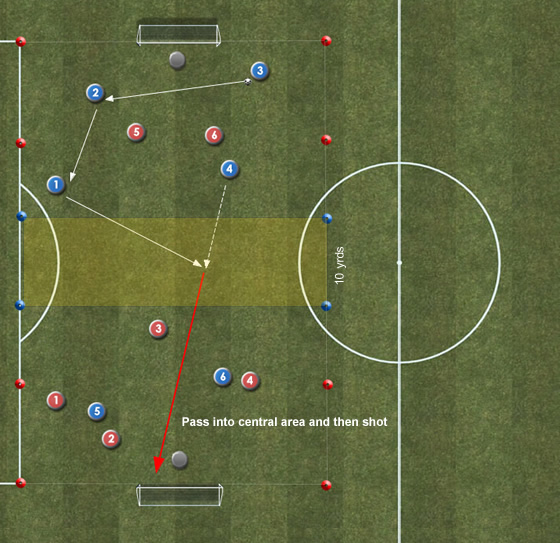 Diagram 2. Pass (Through Ball) Into the Section 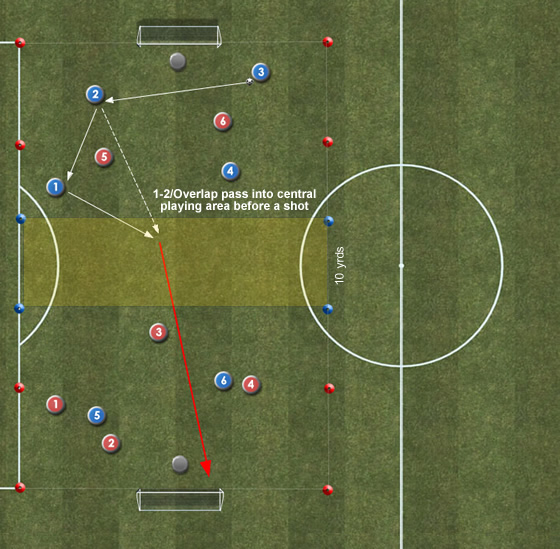 Diagram 3. 1/2 Overlap Into the central section 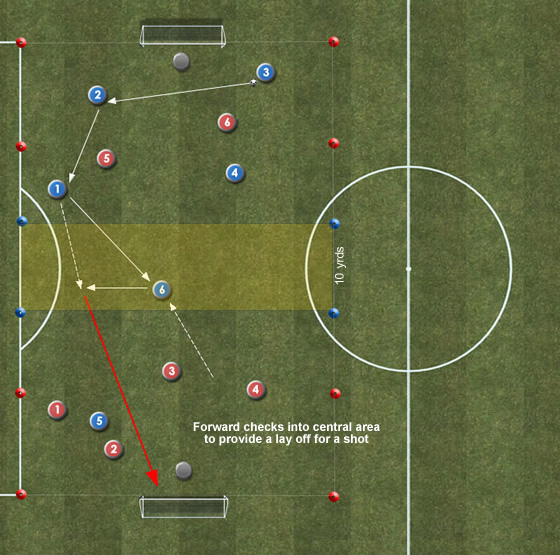