Possession Through the Thirds 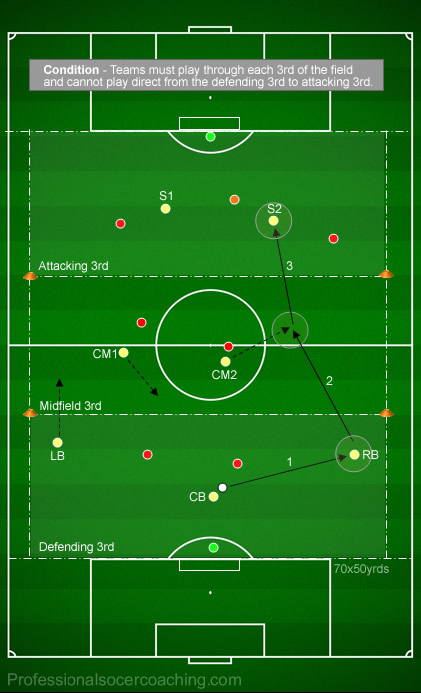