4vs3 Transition with Finishing 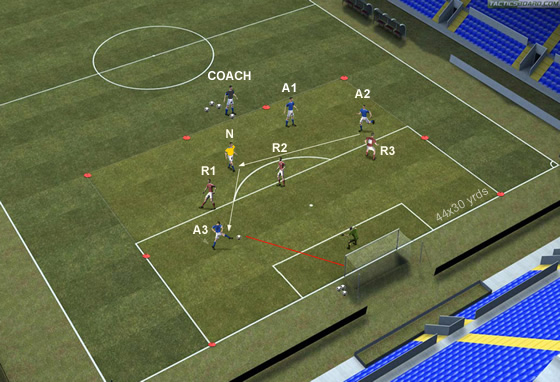 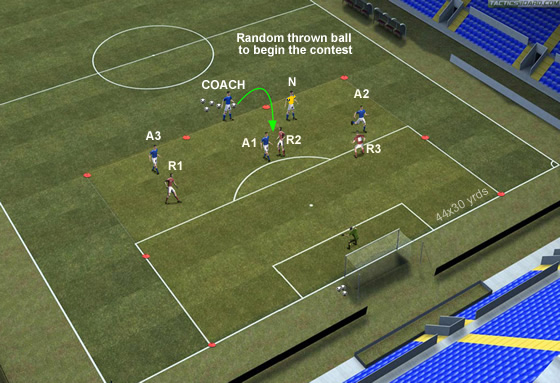 Diagram 2. Showing the Distribution from the coach