Passing Into Feet or Space 8vs8 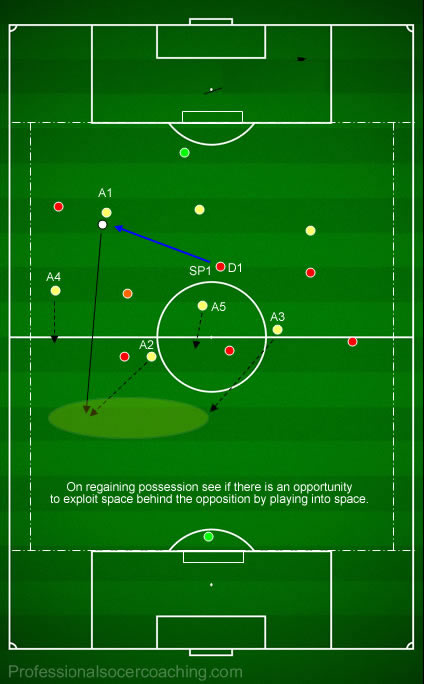 Diagram 2. Examples of passing into the feet of the striker. 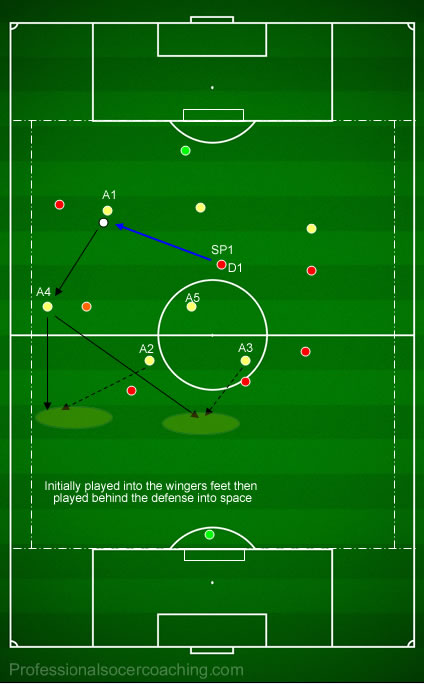 Diagram 3. Examples of passing into space.